What God’s Word Teaches about Mary
The veneration, or de-facto worship, of the manufactured Mary of Rome in Catholicism is a central feature of that religion. Rome would have you believe that you have no direct access to Christ apart from the Mediatrix Mary. See why God’s Word completely refutes the absurd claims of Catholicism. Learn about the true Mary portrayed in the Bible – a godly young woman and a sinner in need of God’s
grace through Christ alone, just like any of us.

Marian Apparitions in Lourdes, France: A Descent into Darkness

Dear Friend, Approximately six million people a year visit the shrine at Lourdes where Mary is venerated.  The celebrations of the 150th anniversary of the claimed apparitions of Mary at the site took place there in September 2008.  The climax of the festivities was the Pope’s presence to worship Mary and honor the young peasant Read More

By Richard Bennett and Stuart Quint Mary is one of the most misunderstood and misrepresented persons in history – thanks to the Roman Catholic Church! The biblical Mary is truly a believer whom all generations should call blessed among women, but she is not above them, and she is not blessed on a par with Read More

“By asking Mary to pray for us, we acknowledge ourselves to be poor sinners and we address ourselves to the ‘Mother of Mercy,’ the All Holy One.”[1]    Such is the superlative praise and veneration that Catholic teaching gives to their Mary.  The whole cycle of feasts of the Catholic Church is permeated with her festivals throughout Read More

The Apparitions of “Mary” – Divine or Demonic?

The important subject of the apparitions of “Mary” must be addressed in the light of Biblical truth because the message given in the apparitions is either from God, and thus for the instruction of the believers, or from Satan, and thus to the destruction of believers.  It is of such great importance because many of those Read More

Mary Worship: A Study of Catholic Dogma and Practice by a Former Nun

INTRODUCTION Jesus said that the truth will set us free. (John 8:32) However, He did not say that the truth would necessarily be easy to accept. It was painful for me to learn the information that I am about to share with you, but it was also liberating and it led to a closer relationship Read More 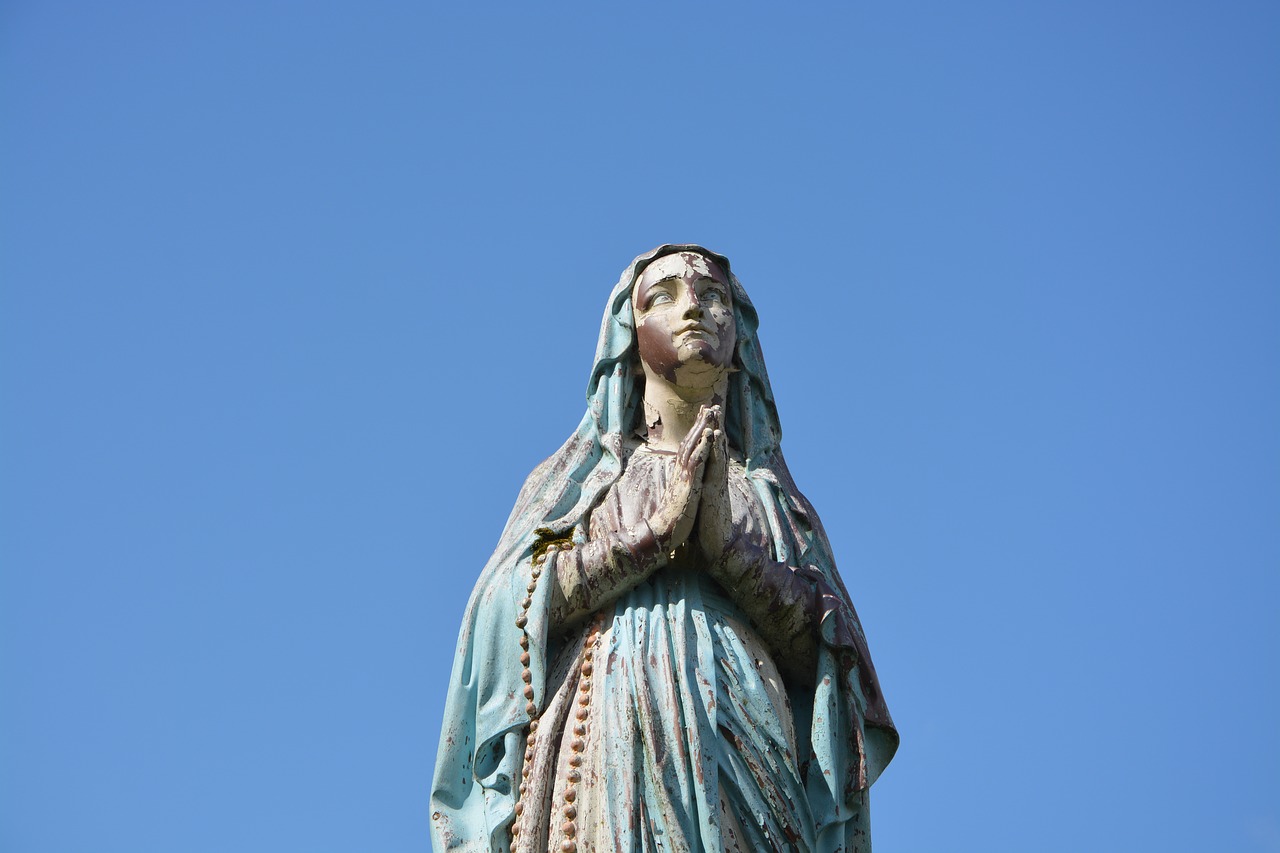 By Richard Bennett The Roman Catholic world is preparing to commemorate the promulgation of ‘The Immaculate Conception’ of Mary 150 years ago. Much has taken place already to celebrate this event and the climax is expected on 8 December 2004. Worship of Mary, the mother of Jesus, is standard practice in the Church of Rome. Read More

The Biblical Mary Vs. the Catholic Queen of Heaven

The Catholic Church constructs a parallel of Mary to Christ Jesus. It teaches that just as Christ was sinless, so was Mary. Just as grace comes from Christ, so Mary is the mother of grace. Just as the Lord saves His people from their sins, so Mary is the cause of salvation. The Bible clearly states that there is only one mediator for mankind; amazingly the Catechism of the Catholic Church teaches that Mary is a mediator. Former Priest Richard Bennett analyzes the obvious contractions between Biblical truth and the Catholic tradition.
Share on Facebook Share
Share on TwitterTweet
Share on Pinterest Share
Share on LinkedIn Share
Share on Digg Share
Send email Mail

The Parallel of Mary To Jesus 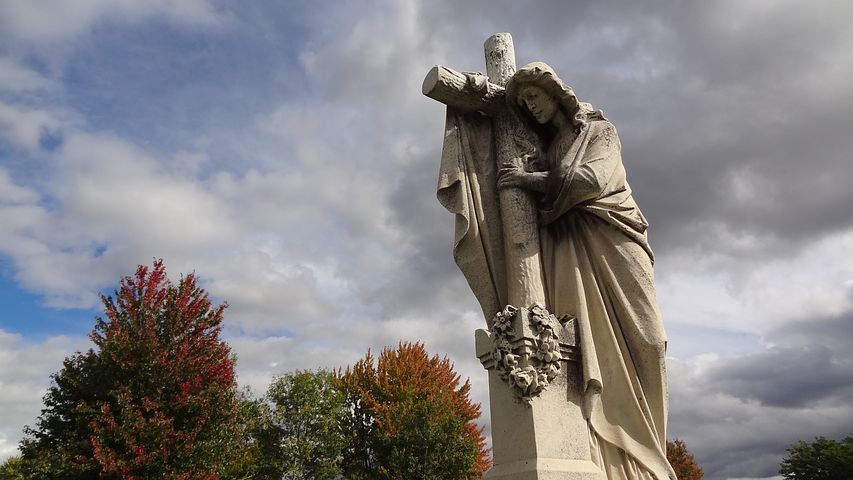 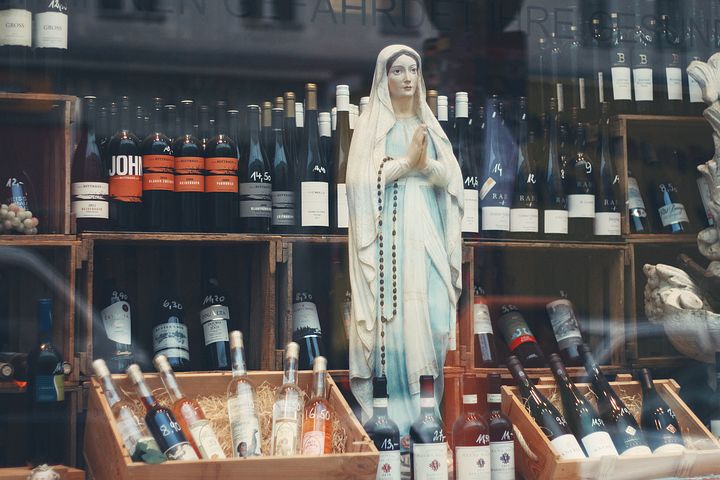