My Desire To Do Good

“Sincere” and “zealous” are the words that describe the religious aspects of my life for twenty-nine and a half years as a Roman Catholic.  I so desired to do what was right.  I went to Mass, received the sacraments, loved my neighbors, and basically tried to do good to all people, and I always thought that this was the way to get to heaven.  The desire to do good to all people led me to become a member of a religious order, the Sisters of Mercy, from 1967 to 1971.

My Search For Truth

My quest for truth began at an altar rail approximately six months before I actually left the convent in March of 1971.  I was kneeling at communion time, and the priest held the host before my face and said, “The body of Christ.”  Before I could respond with my automatic and expected reply of “Amen”, a question entered my mind for the first time:  “Is it really?”  Of course, I had no time to analyze that thought before my response, but daily thereafter that same question was there in my thoughts.  “Is it really?”  Finally, I began to pray with sincerity, “God, if Jesus is in this host, show me He is; but if He is not, show me the truth.”

Within six months of that prayer, I was out of the convent, and before the end of two and a half years I had been led to the truth of God’s Word about this very question.  On November 11, 1973, I came to the place in my life where I realized that I needed to trust in the all-sufficient sacrifice of Christ and in the blood He shed for the forgiveness of my sins, and I become a born-again child of God by faith alone!

Good Works Are Not Enough

The Lord used a medical problem in my life to put me in the place of sweet confrontation with a born-again Christian lady in Pennsylvania to help me to see my desperately lost spiritual condition before Him.  I entered the hospital for minor surgery in October of 1973.  Although I was only there a short time and did not know this lady well, I kept in contact with her daily for the next week about her physical condition.  She invited me to her home to talk about spiritual things, and since she knew I was an ex-nun and with my feeling that she needed someone to talk with, I accepted her invitation.  Two of her friends were there at her home, and for the first time in my life my religion was challenged.  The most important thing I learned from this talk was that all the good works a person could do during his lifetime are not what makes it possible for him to go to heaven.  Isaiah 64:6 states, “All our righteousnesses are as filthy rags,” and again in Ephesians 2:8-9 it is stated, “For by grace are ye saved, through faith; and that not of yourselves; it is the gift of God, not of works, lest any man should boast.”  Therefore, what saves him from going to hell is not his good works, but his faith alone in Jesus Christ as his personal Savior.

During our discussion that first night I was invited to go to their church, Calvary Baptist Church in Lansdale, Pennsylvania.  I did go, and after the second Sunday of going to Mass at the Catholic Church and then going to their church, I asked to speak to their pastor, Dr. E. Robert Jordan, just to talk about my life and where I was headed.  While he was speaking with me, he gave me his testimony of how he was saved and what the Lord had done for him.  He made a statement to me that made me stop dead in my tracks.  He said, “Wilma, I never knew that I was bad enough to go to hell just by being born into this world, and nothing takes away the penalty of sin but the blood of Jesus Christ.”  At that moment the Holy Spirit helped me to understand my lost condition and that I needed to be saved.  Ever since I was a child, I had been taught that God was a loving God and it would take a pretty bad person to go to hell, and that if I would try to be good, go to confession when I was bad, and receive communion as often as possible, I would to heaven if I died without any sins on my soul.  I came to realize that I was a sinner purely by being born into this world and that no baptism could take away that sin because “without the shedding of blood there is no remission [of sin],” and that I needed to accept Him as my personal Savior.

Can I Remain a Catholic?

As soon as I accepted Christ as my personal Savior, many questions began to well up within my soul.  The Lord had already provided the lady from the hospital who was willing and able to answer these questions for me from the Word of God.  One of the first questions I asked her was, “Can I be saved and remain a Catholic?”  Her response was a very wise one:  “Wilma, I don’t believe you can, but I’m not going to tell you that you can’t.  I will just show you what the Bible says about worshipping God.  You tell me how you are worshipping Him now, and we will see if they agree.  Then you decide for yourself what to do.”

A verse of Scripture was given to me on which to base all of my decisions, John 4:24, “God is a Spirit; and they that worship Him must worship Him in Spirit and truth.”  I was so sincerely searching for the truth, and I loved God so much, I wanted to make sure that He was hearing my worship.  I knew that God would not and could not lie to me, but on the other hand, I knew that man could and does make mistakes.  I became like the Bereans of Acts 17:11, searching the Scriptures daily to see whether or not the things these people were telling me were true.

As I compared the sacraments of Catholicism: communion, baptism, penance, etc., with the Bible, I discovered problems.  I asked the lady who was helping me, about communion, and she was able to answer my ever-present question, “Is it really?”  She said, “Of course Jesus doesn’t need to die at every Mass.”  She showed me that Christ died “once for all” (Hebrews 10:10-14) on Calvary’s cruel cross and uttered His “It is finished” (John 19:30) to seal that fact.  Needless to say, I was thrilled that my question was finally answered.

I continued my examination of the sacraments with anxiety, and yet I was confident that I would find the truth of how I must be worshipping God.  With regard to baptism in the Bible, I found declares that it is only an outward expression of the inward repentance that has taken place in a sinner (Acts 2:41; 8:26-39; 16:25-34), while Catholicism claims that the rite of baptism takes away original sin and makes a person a child of God.  I also discovered that in the sacrament of penance the priest has the power to forgive a person for his sins; however, this is unscriptural because the Bible states that there is only one God and one mediator between God and men, the man Christ Jesus (1 Timothy 2:5) and no one else!  I also came to realize that there is no act of penance (either in the form of prayers or of good works) that can pay for my sins.  Only Christ’s “once for all” sacrifice could do that.

These obvious contradictions with Scripture (and many others) confronted me with the most important and difficult decision I had ever had to make, to believe God Who cannot lie (Romans 3:4) and follow His way in the Bible or believe man who can make mistakes (Proverbs 14:12).  On December 16, 1973, I decided to leave Catholicism, do only what the Bible commanded, and simply leave the results with God.  To this day, I can honestly testify that I have never regretted my decision and have, by His love which constrains me, “(grown) in the grace and knowledge of (my) Lord and Savior Jesus Christ” (2 Peter 3:18) 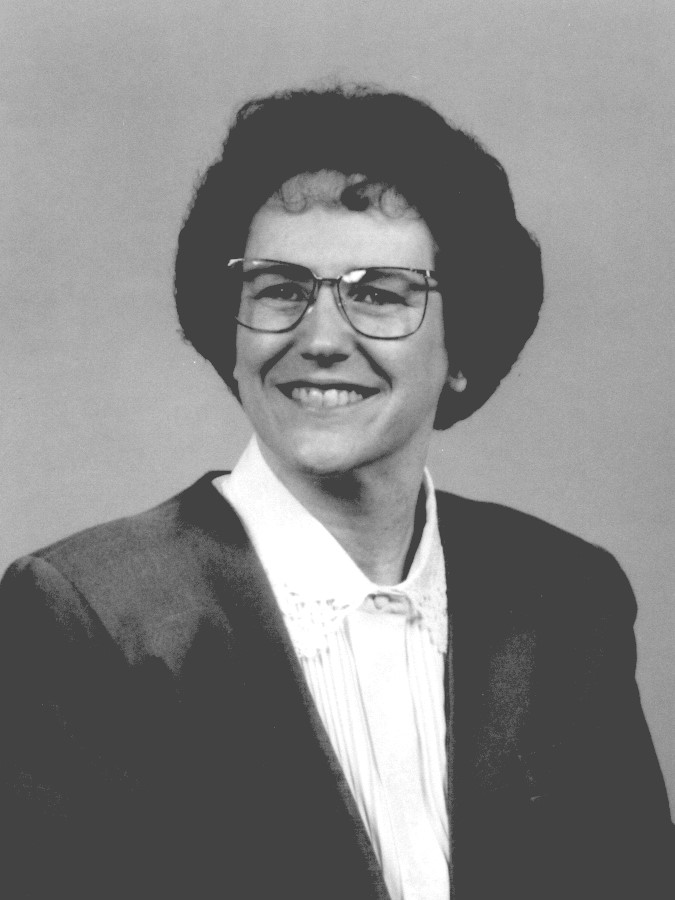 I extend a personal invitation to you who read this testimony to ask the Lord to show you the truth and that truth will set you free from mere church tradition.  Trust Christ as your all-sufficient Savior and Lord.  He will give you a precious relationship with Him and not just a religion.  I pray that you will believe in Him alone and His truth alone today.